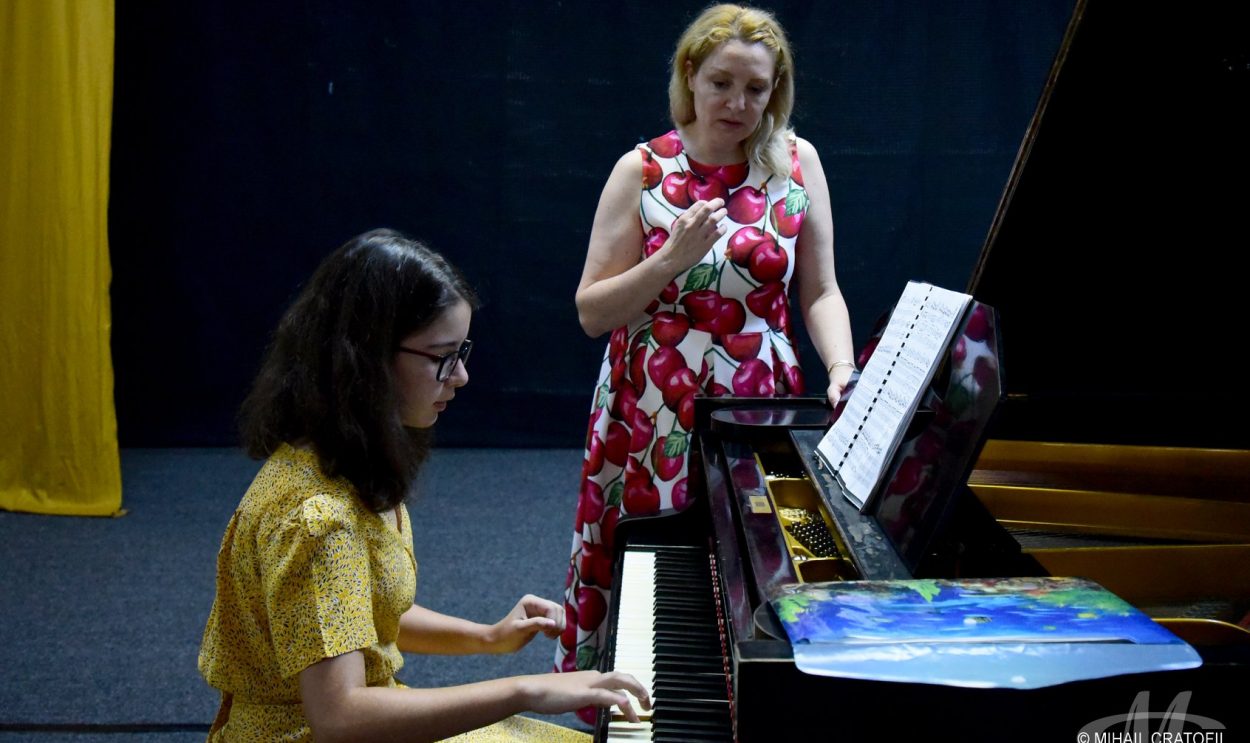 Catalin Rotaru, double bass, joined the School of Music at Arizona State University, in 2005. Mr. Rotaru is in demand as a performer and clinician throughout the world.

He received the second prize at the 1997 International Society of Bassists Solo Division Competition and the Jury’s Special Award for the best performance of the required piece at that competition.

In 2012, Mr. Rotaru recorded his third CD, in collaboration with the National Symphony Orchestra of Paraguay. This CD includes the world premiere of a double bass performance of the famous violin concerto no. 5 by W. A. Mozart.

In 2014, he released a special CD/DVD package with works by Frank Proto. They include the world premiere recording of Proto’s Sonata no. 2 dedicated to him.

In 2017, Mr. Rotaru had the great honor of recording a world premiere historical CD entitled “The Lord of the Basses – Bottesini’s Testore” performing on Bottesini’s double bass made by Testore in 1716. In the same year he released another CD album entitled “Sonic Bridges vol. II” recorded with the National Symphony Orchestra of Paraguay. This album includes a few world premiere works dedicated to him as well as the first rendition of Mozart’s “Sinfonia Concertante” where the solo viola part is played on double bass.

In 2018, he release his 7th CD album recorded in Italy featuring two prominent sonatas from the violin and cello repertoire.

Professor Rotaru has been a frequent solo performer as recitalist or guest soloist with numerous symphony orchestras and gave master classes at many prestigious institutions and festivals in United States, Asia, Europe and South America. Mr. Rotaru performs on a modern instrument made in Italy by Luciano Golia and a bow made by Marco Pasquino, and is a Pirastro Strings endorsing artist.