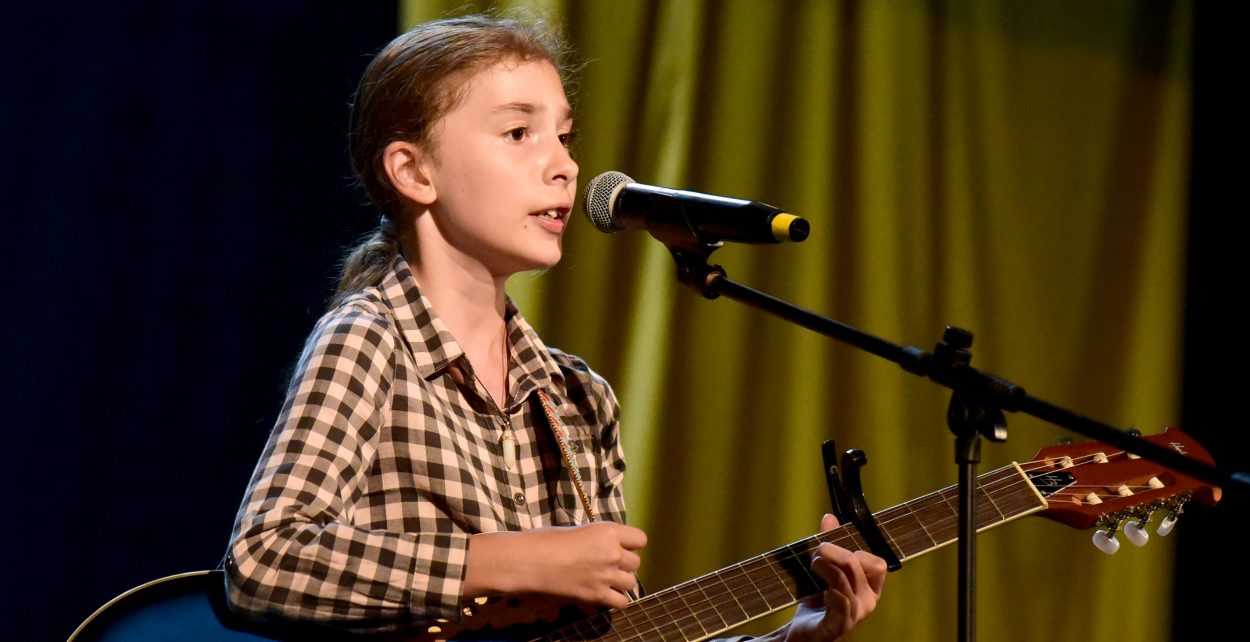 In 2011 she represents, together with the chamber music band, the National University of Music Bucharest at the International Week of European Music Universities, which took place in Graz, Austria, March 2011.

CONCERTS ONLY WITH ORCHESTRA:

COLLABORATIONS WITH ORCHESTRAS AND ENSEMBLES:

He frequently collaborates in the Radio Chamber Orchestra, the National Radio Orchestra (2007-2010), and was a permanent collaborator of the ”George Enescu” Bucharest Philharmonic (2010-2013).

She participated with the conductor Cristian Lupes and Bucharest Festival Orchestra, in 2018, in the national tour Enescu x 100, giving concerts in Tescani – George Enescu Memorial House, Satu Mare Philharmonic, Oradea Philharmonic, Cluj-Napoca Philharmonic, Onesti, Cotroceni Museum Bucharest , “Oltenia” Craiova Philharmonic, Sibiu Philharmonic and the Great Hall of the Romanian Athenaeum in Bucharest. The project was resumed in 2019, with a concert held at the Timisoara Philharmonic.

Since 2013 she has been a full professor of Violin at the George Enescu National College of Music, Bucharest. During her teaching career, she has already won numerous awards with students at national and international competitions.